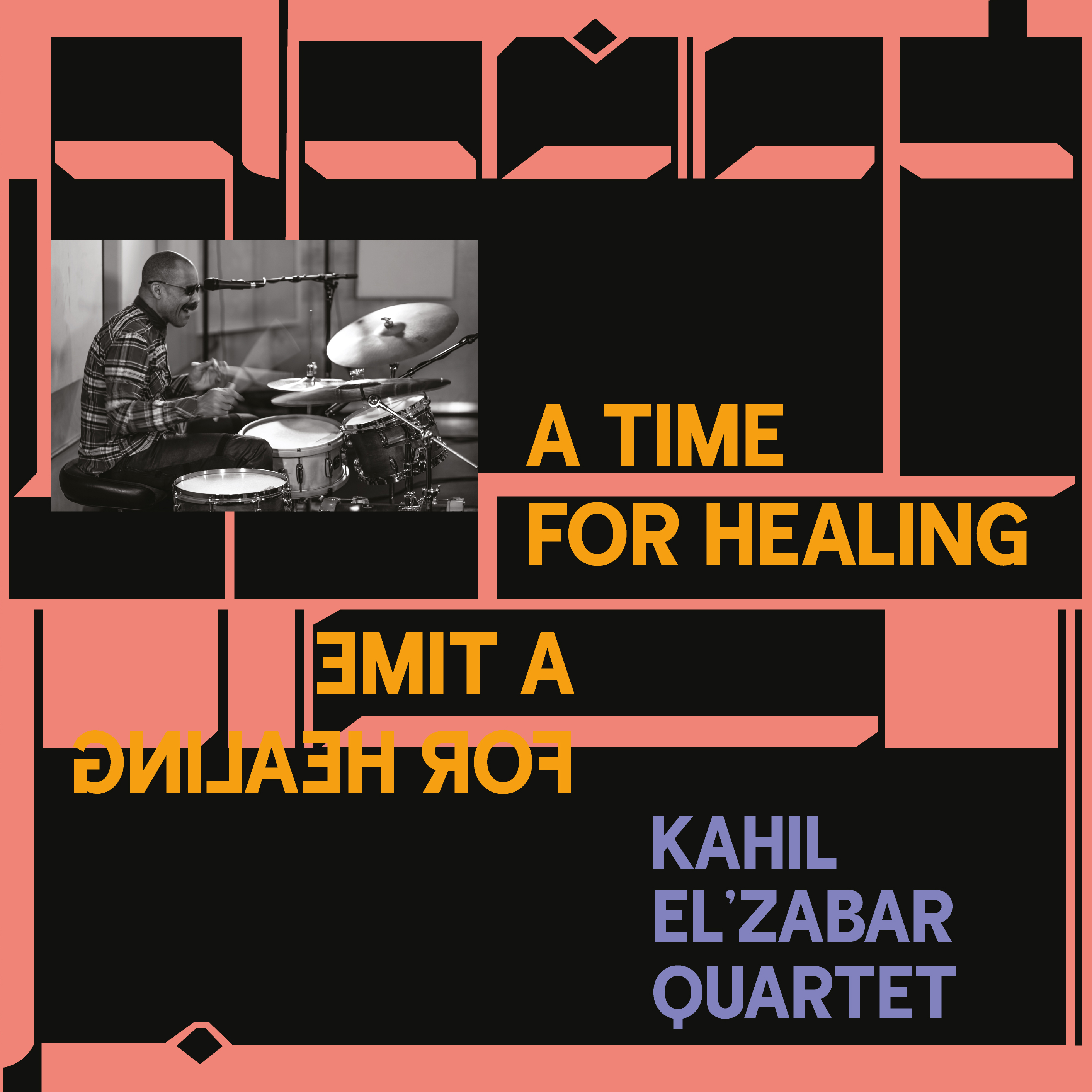 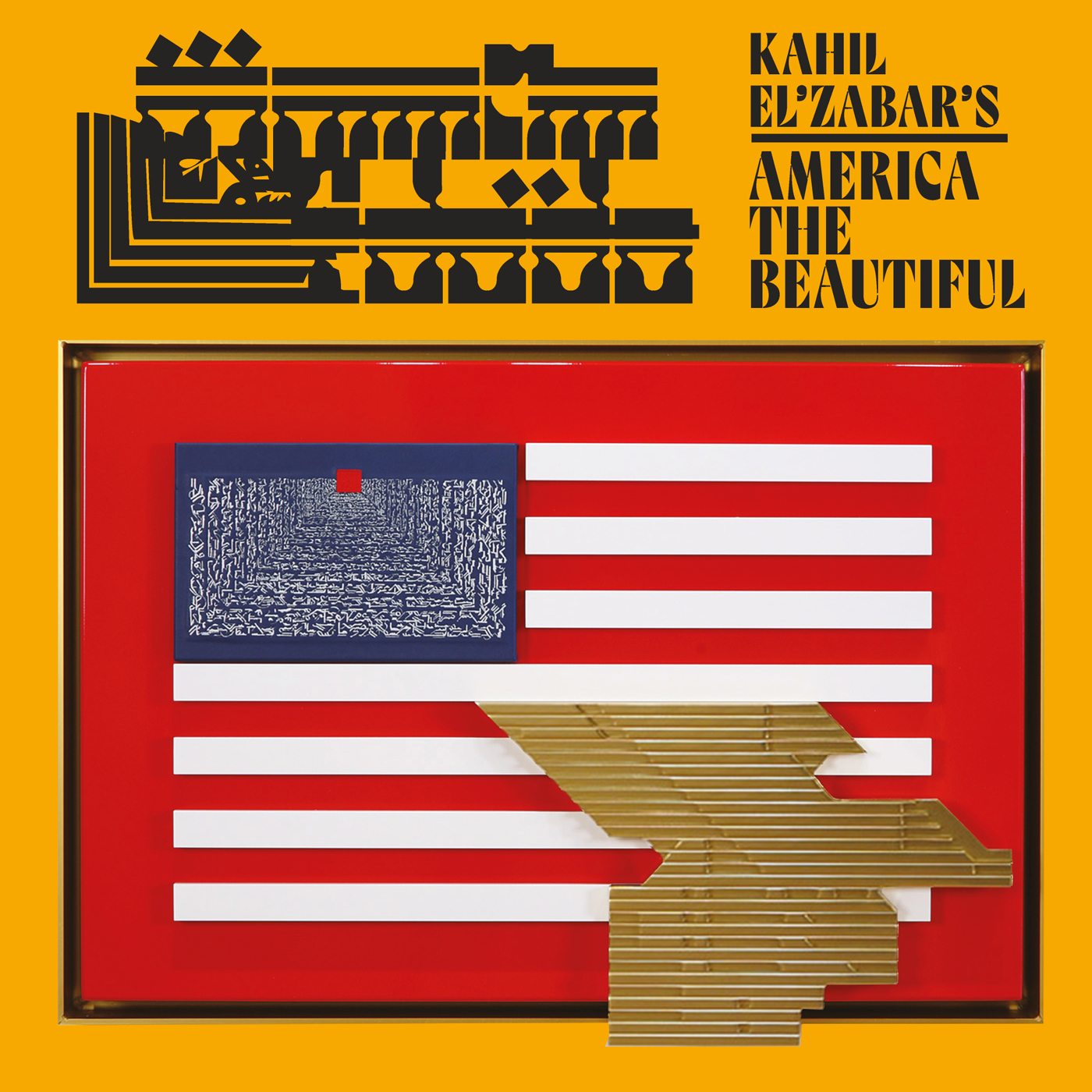 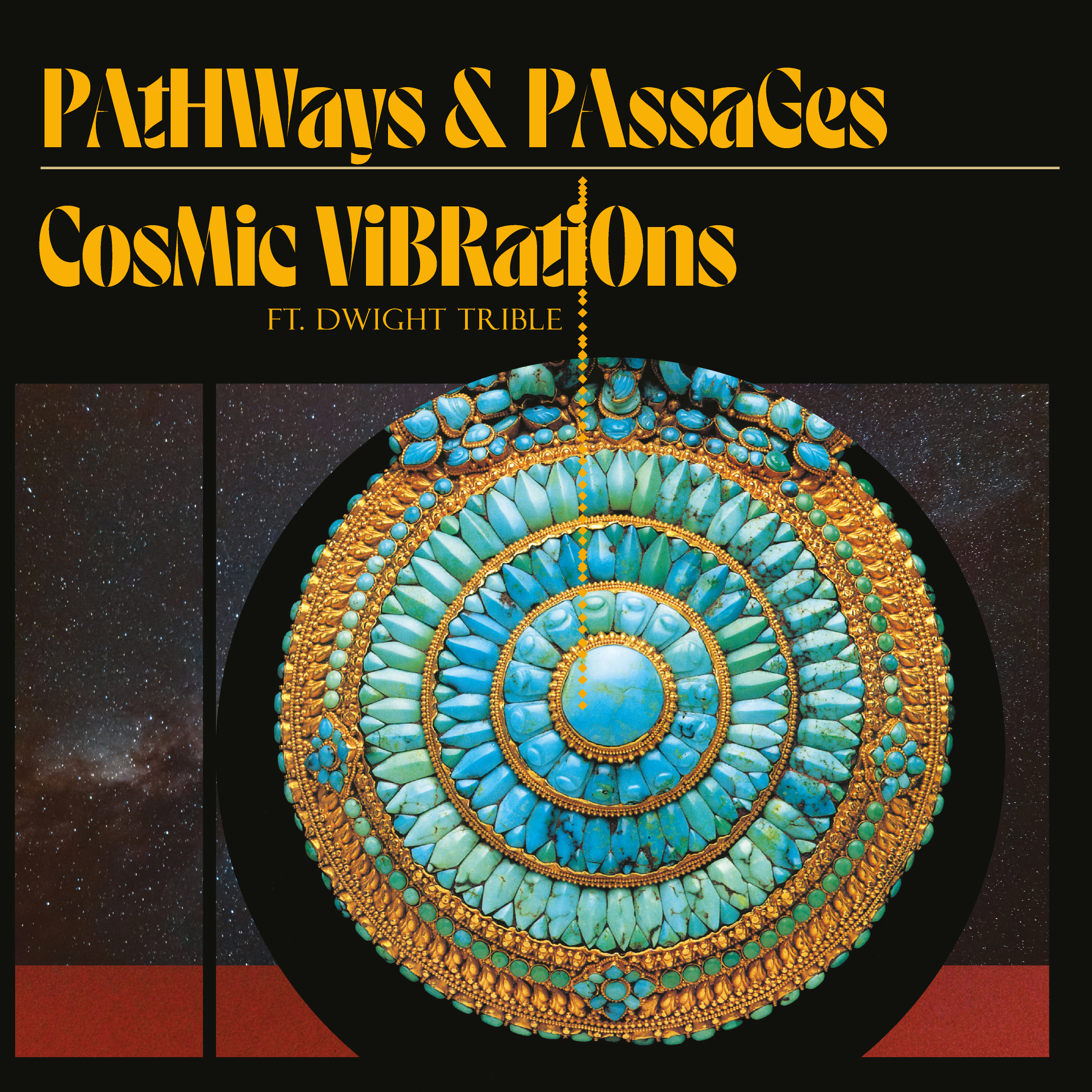 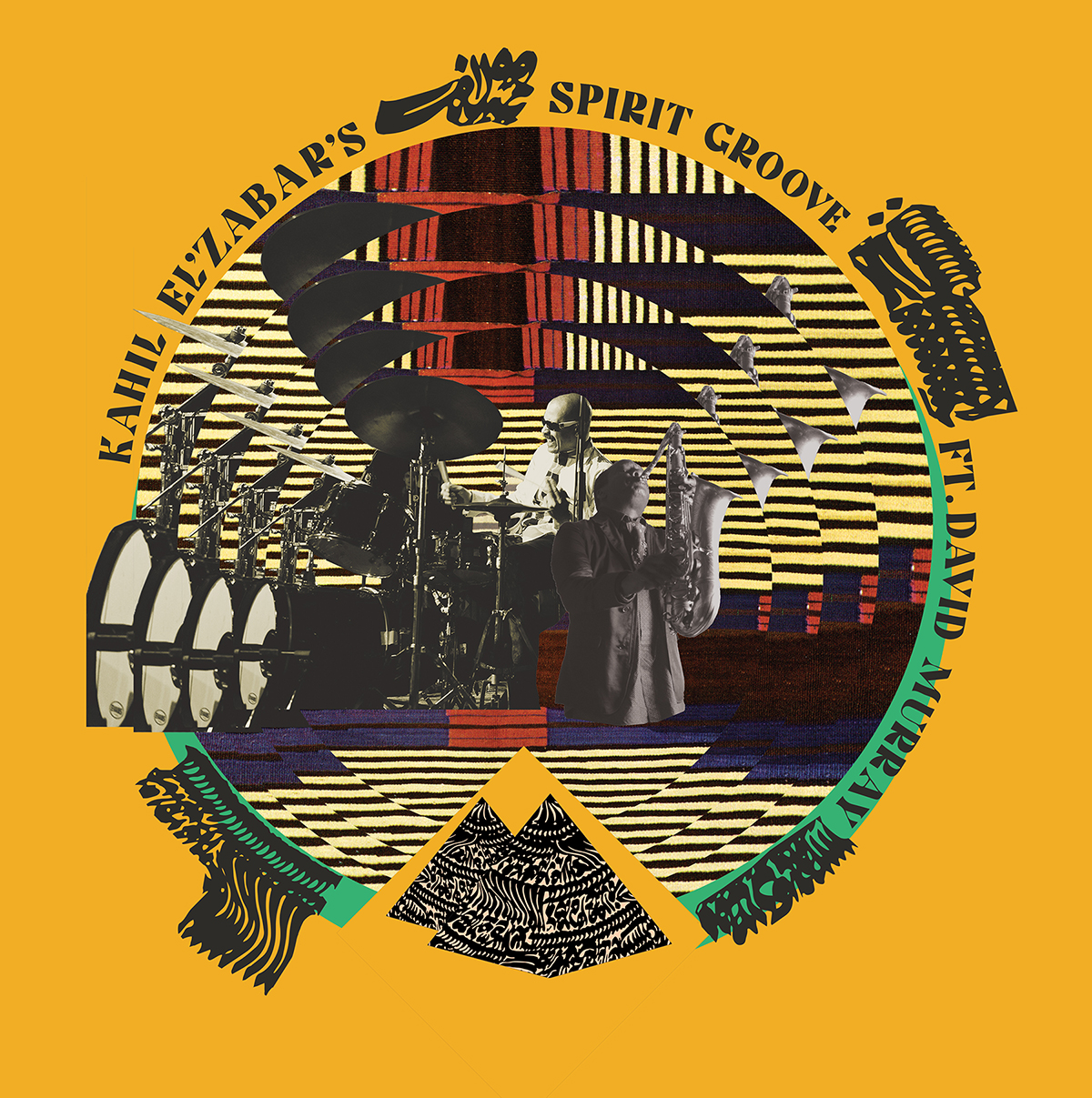 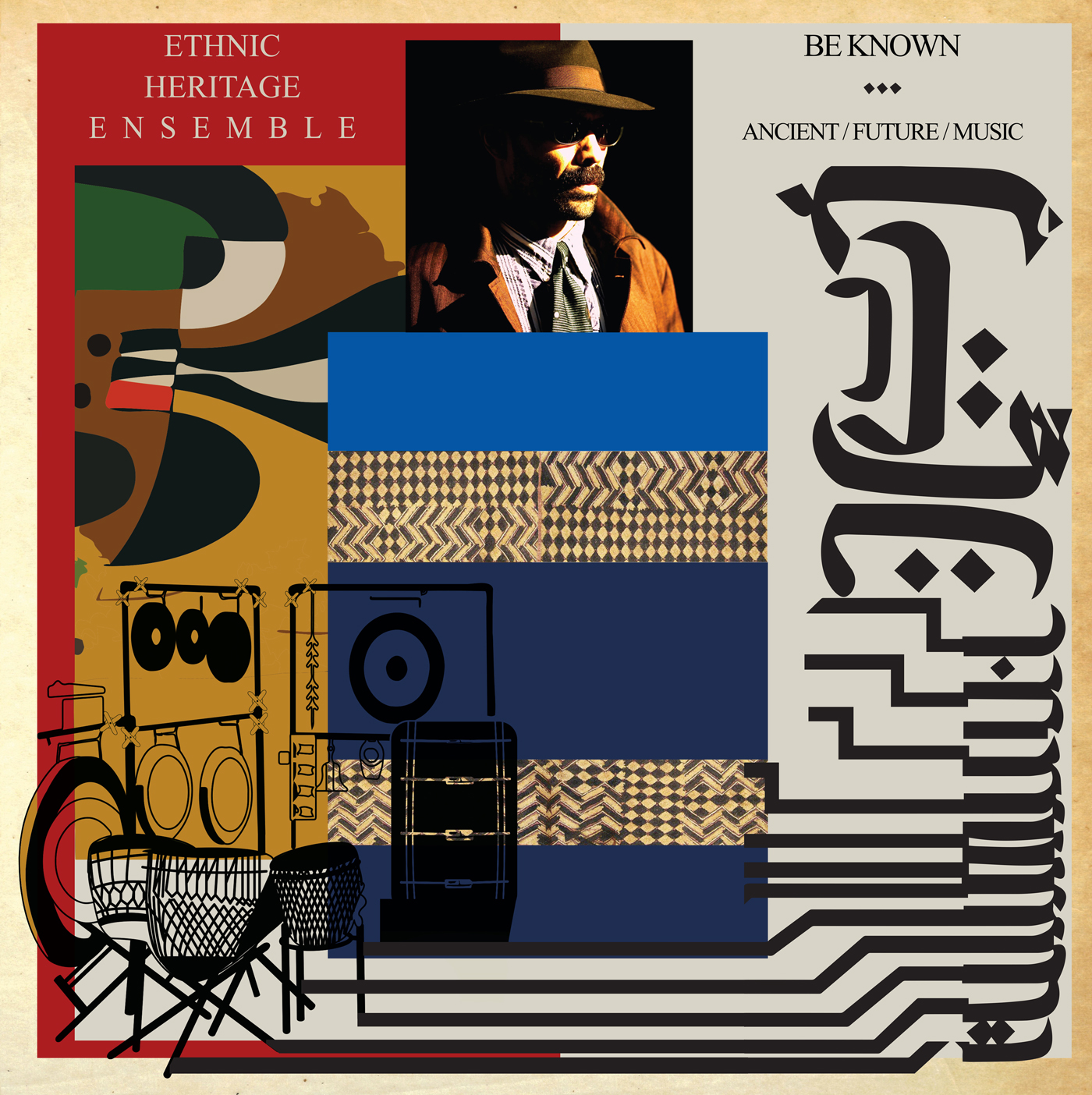 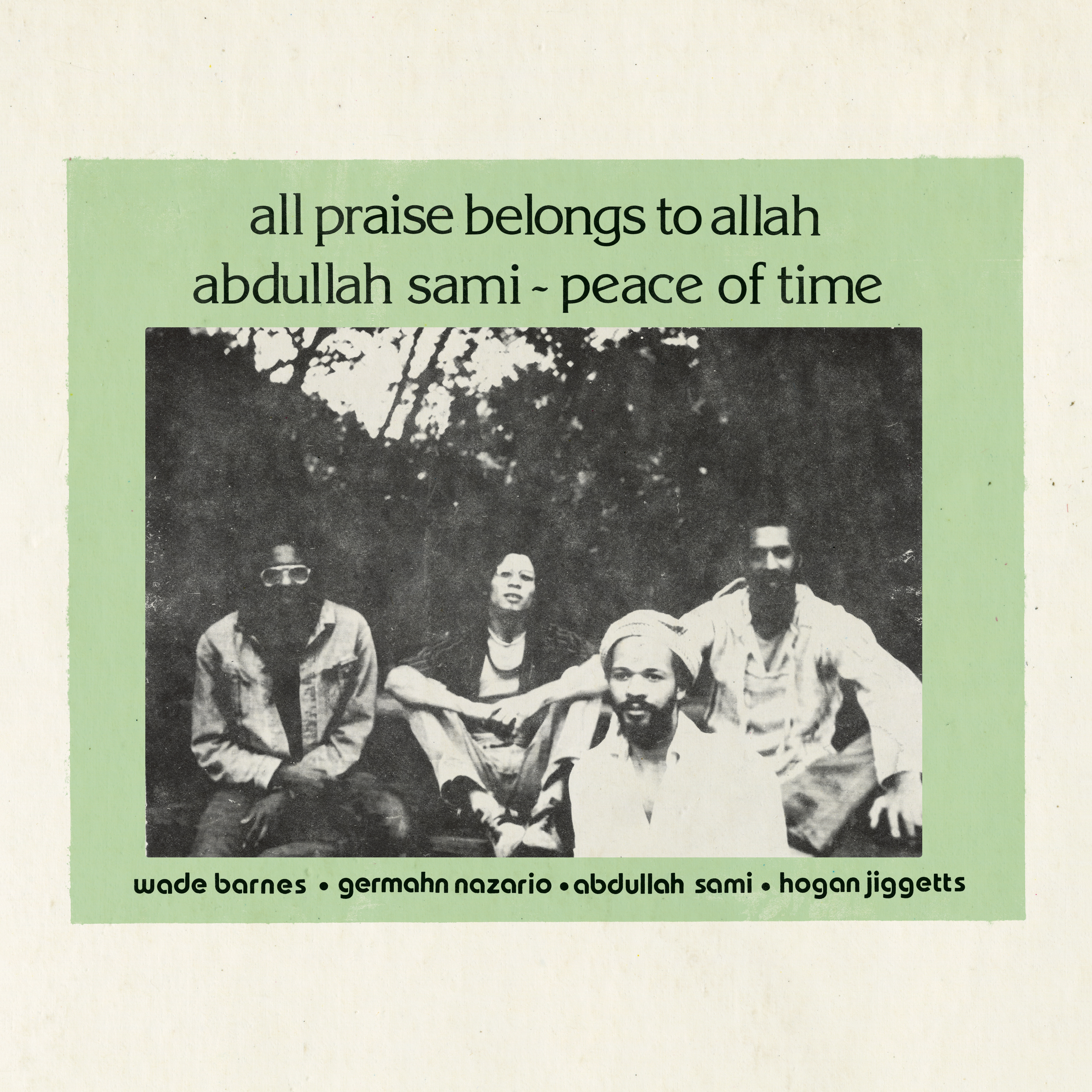 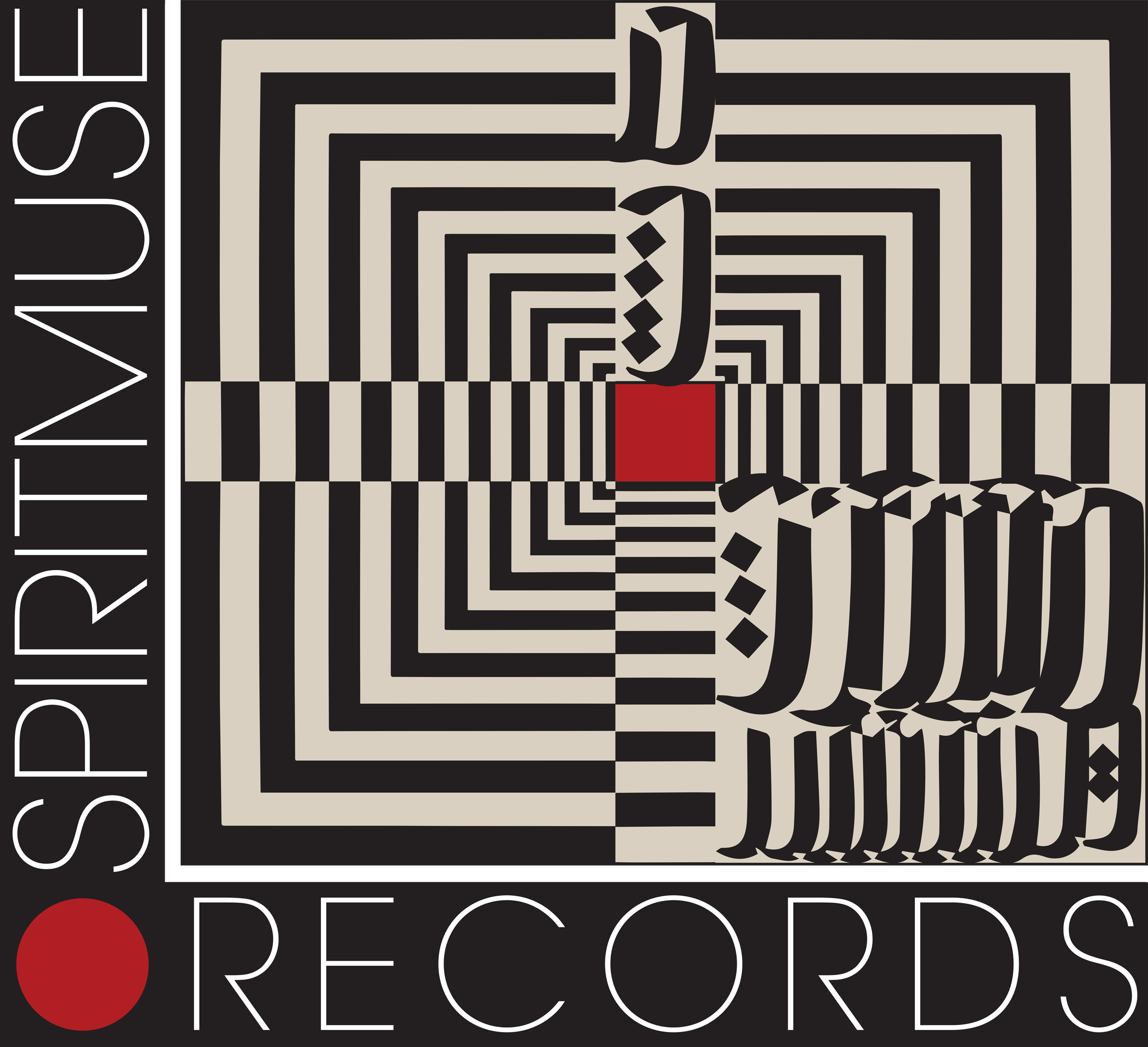 Kahil El’Zabar delivers yet another epic double LP’s worth of ancient/future music for the mind, body and soul. From swinging jazz, to talking drums and soothing spiritual grooves that reconnect Black Classical Music with its African roots.

Multi-percussionist, band-leader, vocalist, composer, conductor and educator, Kahil El’Zabar has been at the forefront of the creative avant-garde jazz scene in Chicago and the world for over 4 decades and is considered the pioneer of spiritual groove and Afrocentric jazz.

A cross-generational collaboration from the jazz luminary whose work spans more than five decades, with an extraordinary lineup that includes Corey Wilkes, long term El’Zabar collaborator (‘America the Beautiful’) and established Ethnic Heritage Ensemble member – one of best trumpeters in the world today. ‘Sonic scientist’ Isaiah Collier shines on saxophone, following his recent acclaimed album ‘Cosmic Transitions’ LP,  hailed by many as the new ‘Coltrane’. Keyboard wizard Justin Dillard returns from ‘Spirit Groove’, with his earthy Hammond grooves that simultaneously ground and lift the quartet’s sound.

‘A Time For Healing’ is not only the answer to the urgent questions asked by El’Zabar’s ‘America the Beautiful’; its’ spiritual and probing human journey offers a regenerative opus in the face of global anxiety. What the world needs right now is exactly what El’Zabar and his quartet have on offer: A Time for Healing.

“When I play I think of how the phrases move as a dance, or something in nature like a bird or a shooting star.” – Don Cherry

David Ornette Cherry talks about his vision: “In my world, the piano, the keyboard, sounds of nature and numerous instruments of traditional peoples and those who reside in urban society, touch and effect each other with a calming and symbiotic fervour. I compose with the idea that all exist in a world of harmonies which mirror life evolving away from the chaotic (to the positive). There’s not just a co-existence but a melding of forms to produce a single musical expression.”

This is phenomenal music with David Ornette Cherry working with upcoming, talented musicians from across the globe into creating genre-defying, groovy, spiritual organic soundscapes that speak to the soul!

This incredible album features Kahil El’Zabar with an extended ensemble of woodwinds, brass, strings and an array of Afro-percussion, showcasing extraordinary players such as Corey Wilkes, Tomeka Reid, James Sanders, Josh Ramos, Miguel de la Cerna, Ernie Adams and Hamiet Bluiett (to whom this album is dedicated, as this was his last recording).

Kahil El’Zabar’s ‘America the Beautiful’ is an inspirational message channelled through powerful, spiritual music, that speaks with love, urgency and hope to our current times!

We’re excited to present ‘Nature’s Vision from “Pathways & Passages”, the debut album from “Cosmic Vibrations” – the LA based ensemble led by acclaimed jazz vocalist Dwight Trible, that defines spiritual jazz in the 21st century. A genre-defying amalgamation of divine vocals, soul-stirring jazz, healing poetry, with a rich tapestry of African, Mesoamerican and indigenous North American percussion and instrumentation, taking you on a cosmic journey of spiritual improvisation and beyond.

Cosmic Vibrations is a supergroup of heavyweight musicians with a vast combined experience, an ensemble of 6 souls who approach improvisation full of spirit and without ego. Gathered for this very purpose by Dwight Trible, undoubtedly the most acclaimed vocalist in the realms of spiritual jazz, they’re an incredibly talented and “deeply rooted” group in complete brotherly connection with one another. If you are looking for genuine, soul-enriching spiritual jazz today, look no further than “Pathways & Passages”.

Legendary multi-percussionist and spiritual jazz master Kahil El’Zabar continues his quest of spirit through groove in his collaboration with tenor sax colossus, David Murray. ‘Spirit Groove’ is the divining moment upon their incredible journey to meaningful art. This is a phenomenal album, adding an entirely new, elevated dimension to the Spirit of Groove!

New spiritual jazz album by the Ethnic Heritage Ensemble, led by legendary Chicago percussionist Kahil El’Zabar, an artist in a league of his own, acknowledged throughout the world as the leader in the vanguard of spiritual and afro-futuristic jazz.

Alongside El’Zabar on multi-percussion & vocals is Corey Wilkes on trumpet, Alex Harding on baritone sax and Ian Maksin on cello. This is beautiful Afro-centric spiritual jazz on the forefront of the current popular jazz scene. The Ethnic Heritage Ensemble’s music… “seeks to spark a time in which heightened sensibility and higher consciousness will universally be known”.

In recent years, in the world of jazz and spiritual jazz, the phrase ‘holy grail’ has been often used. Once in a while though the phrase is truly justified, such as is the case with this reissue: Abdullah Sami – “Peace Of Time”

Recorded in New York in August 1977 and released in 1978 on Sami’s own label imprint, only 300 copies were ever pressed. Forty years later, such a fabled, rarely seen artefact would garner mythical status amongst spiritual Jazz seekers with original copies selling online for over $2,000.